Eric Schmitt was running in a crowded primary field for the Republican Senate nomination. Former Governor Eric Greitens, who had powerful allies inside President Trump’s world, was the early front-runner and led in the polls for much of the race. Congresswoman Vicky Hartzler, who had earned the endorsement of popular U.S. Senator Josh Hawley, was a farmer and evangelical Christian with a strong base of support among rural voters. With the field divided between three candidates with strong claims to the nomination, fundraising was a challenge and voter contact money had to be spent wisely.

As Missouri’s Attorney General, Eric Schmitt had aggressively fought back against the liberal policies of the Biden administration, especially on issues regarding border security. Schmitt had also been an outspoken opponent of COVID-related mask and vaccine mandates and had filed lawsuits to stop critical race theory from being taught in Missouri schools. These issues animated the Republican base and would form the basis of our messaging during the primary election. We concentrated our advertising in the vital St. Louis media market, which produced more than 40 percent of the primary vote. We ran a four-spot progression in St. Louis, while our Super PAC ran ads in Kansas City, Springfield, Columbia and the smaller downstate markets. Our St. Louis ads were creative and impactful, and played a significant role in securing Schmitt’s dominating margins in this media market that made it impossible for his primary opponents to win.

After winning the primary by 25 points and securing more votes than Hartzler and Greitens combined, Eric Schmitt squared off against Democrat Trudy Busch Valentine. Our general election advertising campaign created a powerful contrast that resonated with voters. Trudy Busch Valentine was an heiress who came from billions. Schmitt was the son of a man who worked the late shift at the Anheuser Busch factory. We started our general election campaign with an ad that talked about Schmitt’s blue-collar roots, and the lessons and values he had learned from his dad and grandfather who had served in World War II and worked as a butcher. We then ran a devastating contrast ad that presented voters with a clear choice between a limousine liberal and a conservative fighter for Missouri families. We ran memorable ads on inflation that positioned Schmitt as a fighter who would put more money in the pockets of Missouri families, and we aired ads that focused on Schmitt’s tough-on-crime policies as Attorney General and his commitment to cleaning up corruption in Washington. 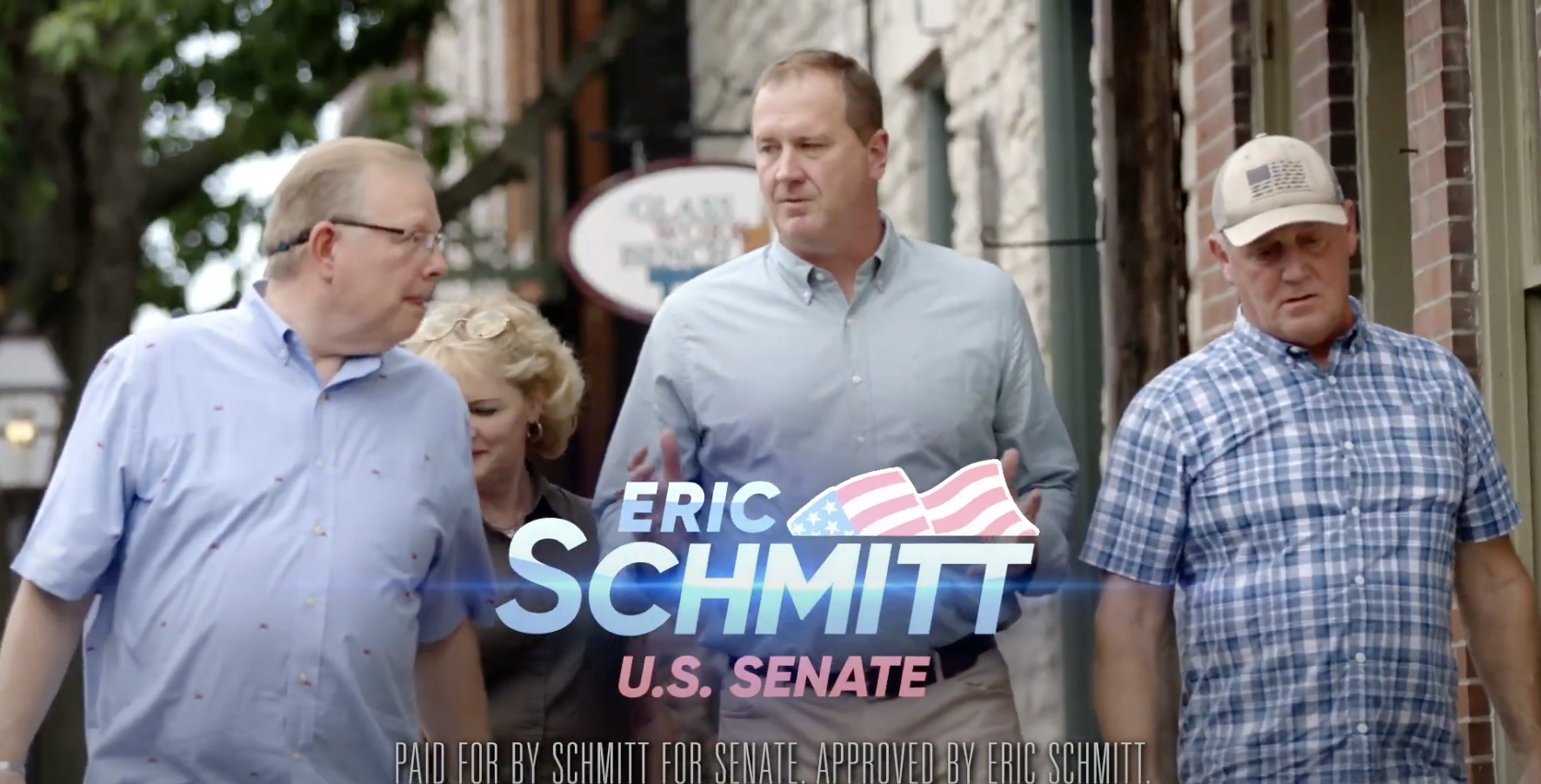 Despite being significantly outspent by Trudy Busch Valentine, Eric Schmitt won the general election by a commanding margin of 55 percent to 42 percent. FP1 is proud to have been on Team Schmitt since Eric’s first statewide race for Treasurer in 2016. We are confident that Eric Schmitt will be a rising star in the U.S. Senate and an effective champion for the state of Missouri.

FP1 is proud to have served as the general consultant and media, digital and direct mail firm to Zach Nunn’s winning campaign in Iowa’s Third Congressional District. Our strategic plan and voter contact programs helped Nunn overcome a significant spending disadvantage and win election in one of America’s quintessential swing districts.