FP1 Strategies is proud to have served as the media consultant to Governor Jim Justice’s victorious reelection campaign in West Virginia. We helped the Governor win his primary and general elections with overwhelming support – a significant achievement given this was the first election in which Justice ran as a Republican.

Governor Justice switched parties in 2017. Sensing an opportunity to score an upset, Woody Thrasher, a millionaire self-funder and former West Virginia Commerce Secretary, launched a primary campaign against Justice. Thrasher was spending millions of dollars of his own money on television and gaining traction in the Republican primary. Our initial polling in the race showed that Justice was well-known, but lacked definition with Republicans, and had significant unfavorable ratings among the most conservative Republican primary voters given his party switch. In this survey, Justice held a narrow lead of 33 percent to 27 percent over Thrasher with a huge portion of Republicans remaining undecided.

While Republican primary voters had some initial doubts about whether they could truly trust Governor Justice, he had several advantages to leverage during this heated primary election. Justice had received the endorsements of President Trump, West Virginians for Life and the NRA. Justice also compiled significant policy achievements during his first term as Governor. Prior to the pandemic, Justice had turned a large budget deficit into a surplus while investing in roads and infrastructure, providing West Virginia educators with a pay raise and creating a strong climate for job creation in the state.

We also had a deep opposition research file on Woody Thrasher that would be deployed to great effect. As a businessman, Thrasher had designed a faulty sewage system for the small town of Idamay. For eight years, raw sewage flooded into homes and small businesses in the community at regular intervals. A West Virginia judge eventually ruled against Thrasher and his business associates, forcing them to pay $4 million in restitution. Thrasher had also been a self-serving bureaucrat while working in state government. He took a taxpayer-funded junket to China where he treated himself to first-class air travel and luxury accommodations. In 2016, devastating floods ravaged West Virginia. As Commerce Secretary, it was Thrasher’s responsibility to lead the clean-up and relief efforts, but he ended up squandering thousands of dollars of relief funds on a conference at another glitzy resort.

FP1 developed an effective message progression and advertising campaign that contrasted Justice’s record of accomplishments and gold-plated conservative endorsements with Woody Thrasher’s shady business practices and self-serving behavior in state government. On election night, Justice won the Republican primary with a commanding 63 percent of the vote. After spending $3 million of his own money, Thrasher ended up with an anemic 18 percent of the vote. 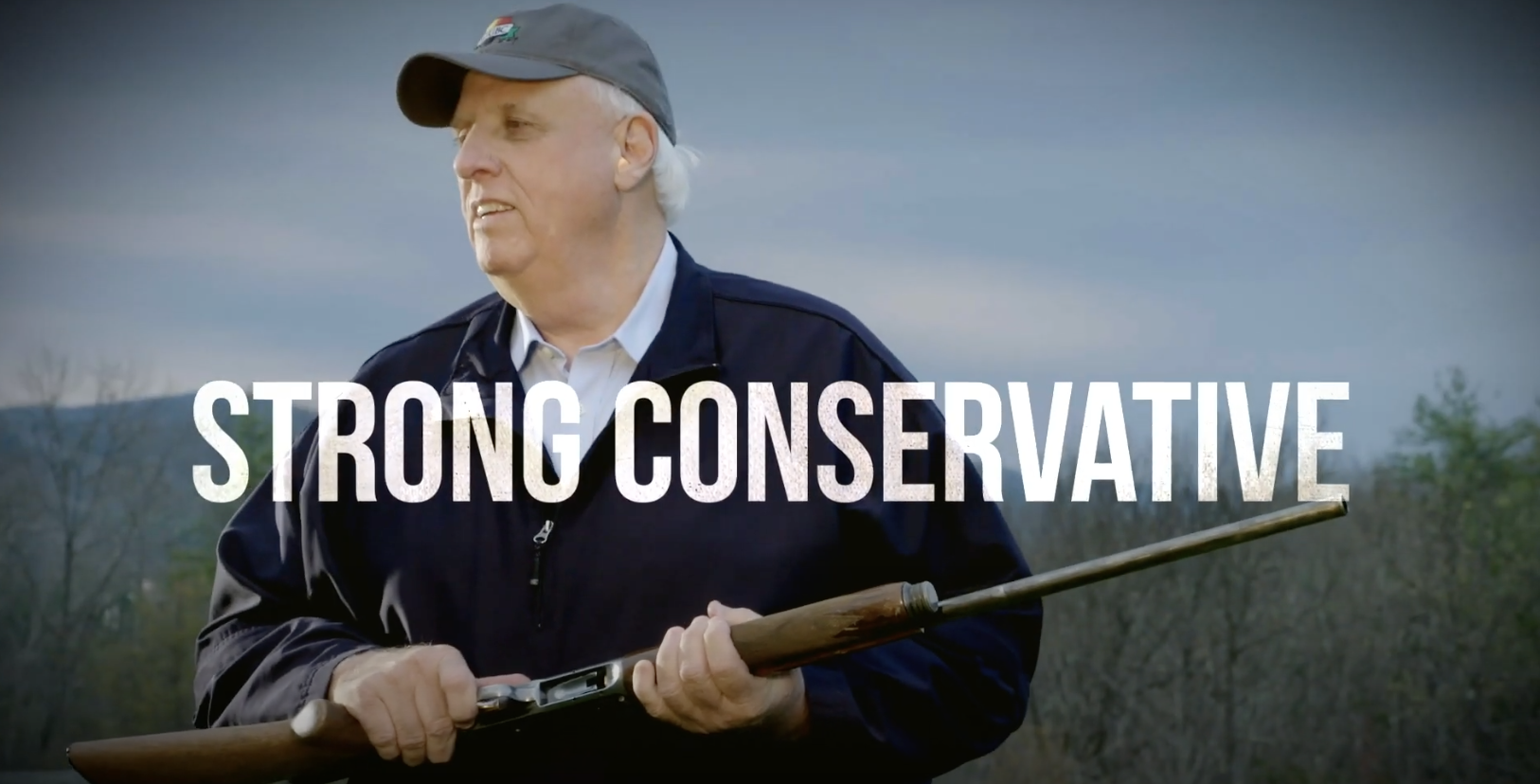 In the general election, Thrasher squared off against Ben Salango, a political protégé of U.S. Senator Joe Manchin. Salango was a Charleston trial lawyer and a local elected official in Kanawha County. During his term in office, Salango had voted to cut funding for the public health department, endangering Kanawha County’s response to the pandemic. He had also voted to spend tax dollars to build a new soccer field and named the road outside the athletic facility after himself. We produced two brutal ads that attacked Salango for endangering the health of West Virginians in the pandemic and for being an egotistical politician who used tax dollars to put his name on a road sign, raising serious questions about his judgment and character. We then turned our attention to Salango’s career as a greedy trial lawyer who had repeatedly sued West Virginia doctors and even went after the Red Cross. To close out our indictment of Ben Salango, we focused on his support for national Democrats like Joe Biden and Barack Obama who had waged a war on coal and supported liberal policies that were anathema to West Virginia voters. We ended the campaign with a heartfelt ad from Governor Justice talking about the strength of West Virginians during the pandemic and expressing his commitment to fight with everything he had to help them through this crisis. 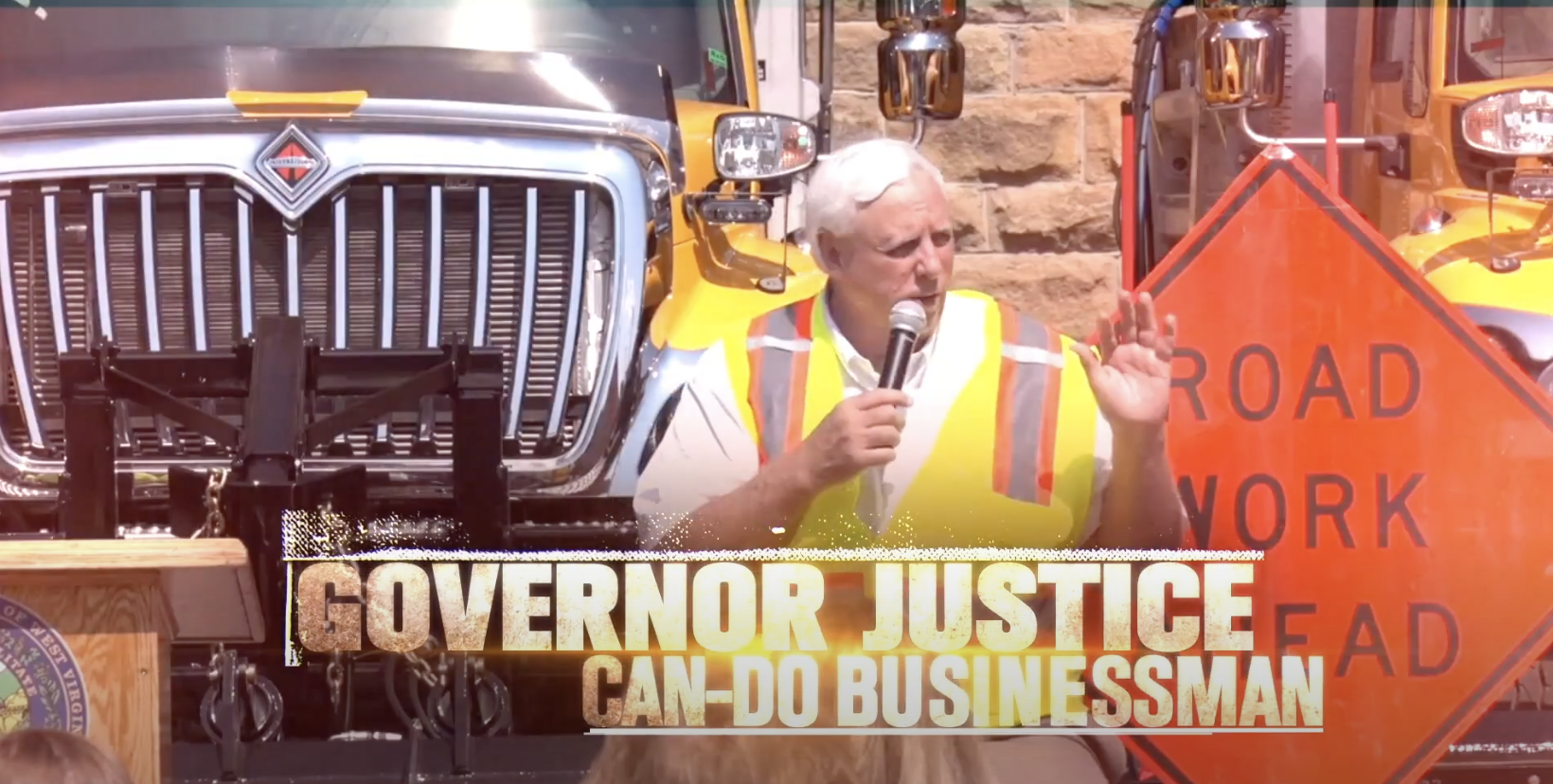 On election night, Governor Justice was reelected by a margin of 65 percent to 31 percent. Justice has done an admirable job steering his state through the challenges of the pandemic, and he has compiled a rock-solid record of conservative accomplishments in West Virginia.  FP1 was honored to be a part of this great campaign, where Justice overcame the initial skepticism of Republican primary voters after his party switch and maintained deep support among soft Democratic voters.