FP1 Strategies served as the media consultant, digital strategist and media buyer to Senator Steve Daines’ successful reelection campaign. The Montana senate race was rated as a “Toss Up” by The Cook Political Report and was one of the most expensive and high-profile elections in 2020.

Senate Democratic Leader Chuck Schumer landed his star recruit in Montana. Steve Bullock was a popular two-term governor who had been reelected in 2016 despite Donald Trump carrying the state of Montana by 20 points. Bullock had carved out an image of being a moderate, and he had significant crossover appeal with soft Republicans and independent voters. While Montana is often thought of as a red state, it has a strong independent streak and a tradition of electing Democrats to statewide offices as evidenced by Bullock’s success in the state and the fact that Democratic Senator Jon Tester won his third term in 2018.

With the pandemic taking a toll on Montana’s economy, we saw an opportunity to play up Senator Daines’ business experience. Daines had helped create 500 Montana jobs at RightNow Technologies. We leveraged this experience, and Daines’ efforts to pass the bipartisan CARES Act that provided lifeline loans to Montana small businesses to establish him as the candidate who could be most trusted on jobs. We also directly contrasted Daines’ record of cutting taxes and creating jobs with Steve Bullock’s desire to go to Washington and rubber-stamp the Biden-Pelosi-Schumer agenda that would have included the largest tax increase in American history. We also seized on Bullock’s support for a job-killing carbon tax to show that he had lost touch with Montanans who value and depend on the state’s energy jobs. 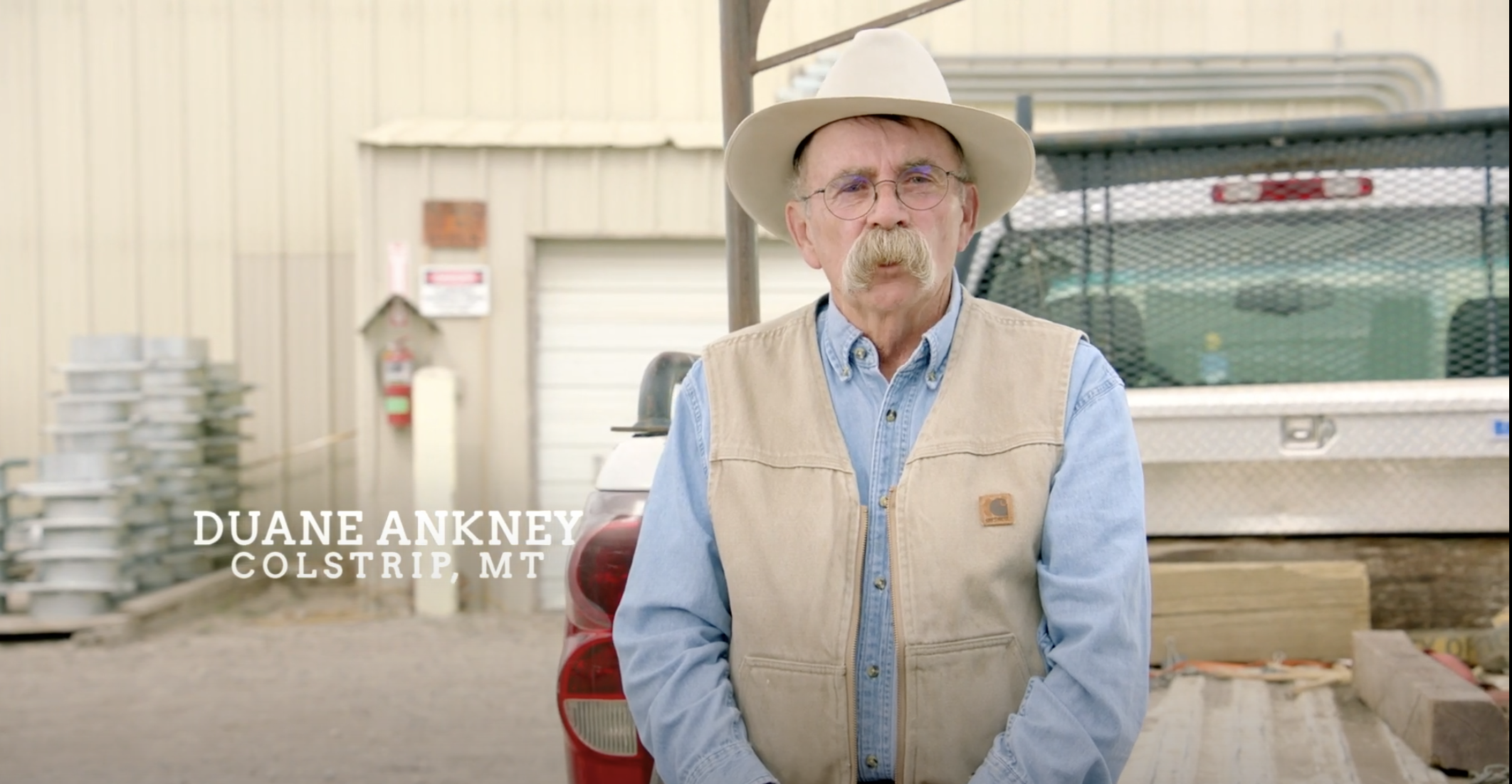 Montana has its own unique identity, and the candidates who win tough races there are the ones who are perceived as being the “Most Montanan.” Throughout the campaign, we showed that Senator Daines, as a fifth-generation Montanan, was in touch with the state and leading on their important issues. We ran several ads contrasting Senator Daines’ “A-Plus” rating from the NRA with Steve Bullock’s “F” rating. We also aired ads touting Daines’ leadership on public lands and ran tough contrast spots from Montana veterans attacking Steve Bullock for selling them out. 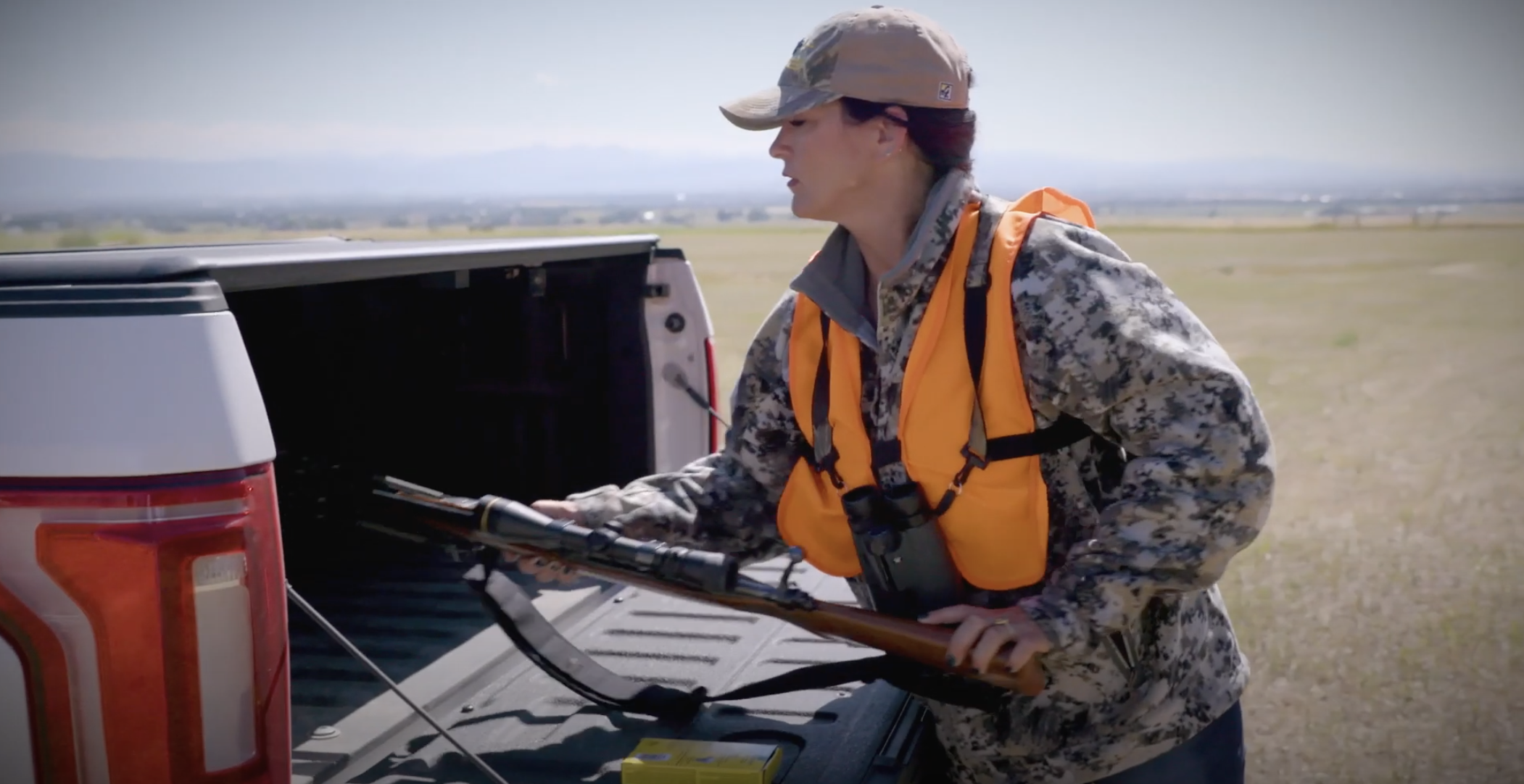 The Chuck Schumer playbook in every major Senate race was to falsely attack Republicans for voting to eliminate protections for people with pre-existing conditions. With concerns over access to health care rising during the pandemic, this message had real potency with voters. We aggressively pushed back on these attacks using a Montana doctor and a senior to tout Senator Daines’ efforts to provide Montanans with quality, affordable health care. We also cut an ad with Senator Daines to camera explaining that Bullock and the national Democrats were falsely using his vote to clean up the Obamacare mess as a justification for their claims that he wanted to strip coverage away from people with pre-existing conditions. This ad was particularly effective in solidifying our support among soft Republicans and ensuring that a core component of the Democratic campaign against Daines fell flat. 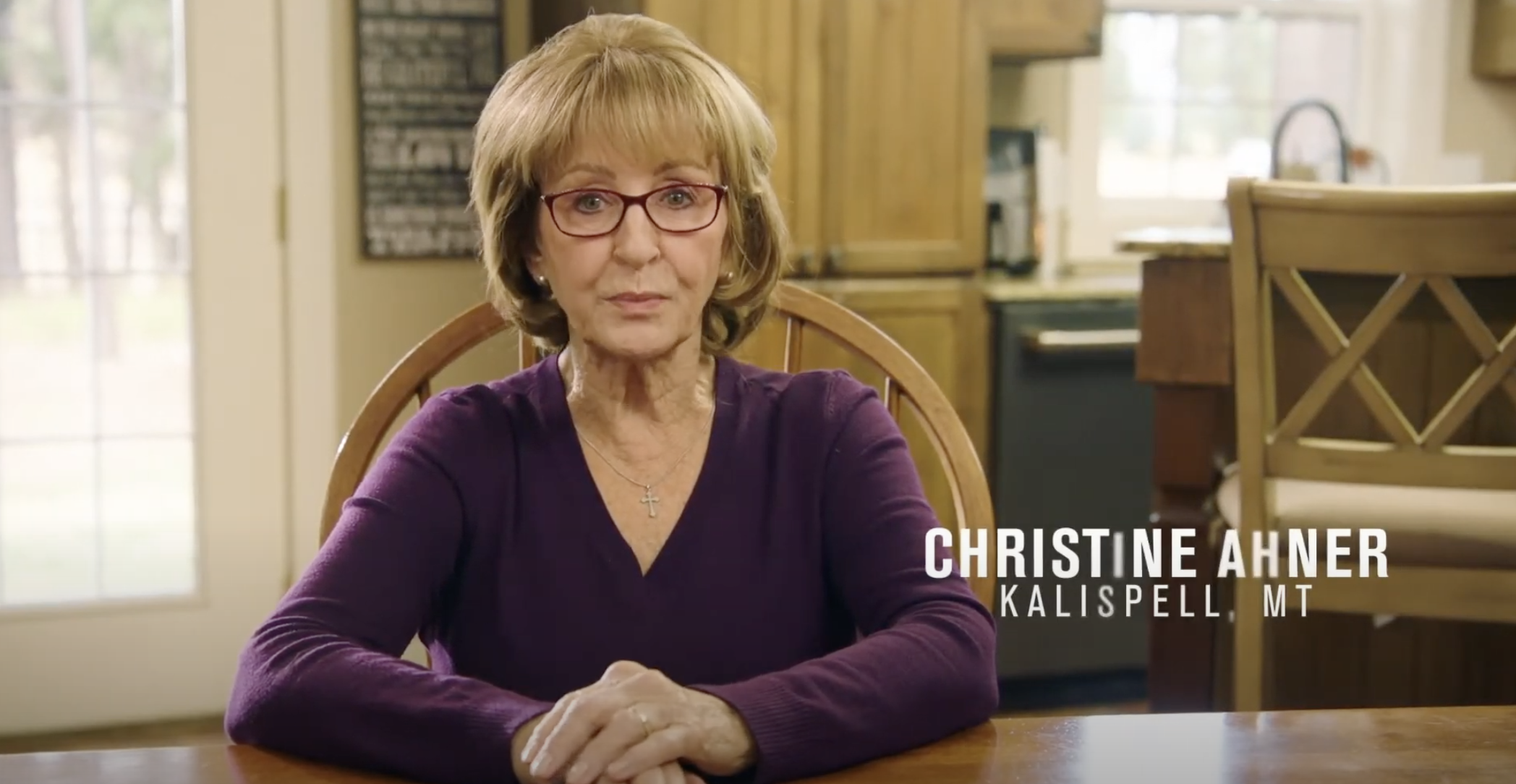 The Democrats put millions of dollars behind the false attack that Senator Daines had outsourced American jobs to China when he was an executive at Proctor & Gamble. We aggressively pushed back against this attack throughout the campaign and went on offense by tapping into the anger that voters felt towards China, given its role in allowing the coronavirus to be unleashed on the United States and the world. We effectively positioned Senator Daines as a leader in the effort to hold China accountable by bringing American factories and manufacturing jobs home. 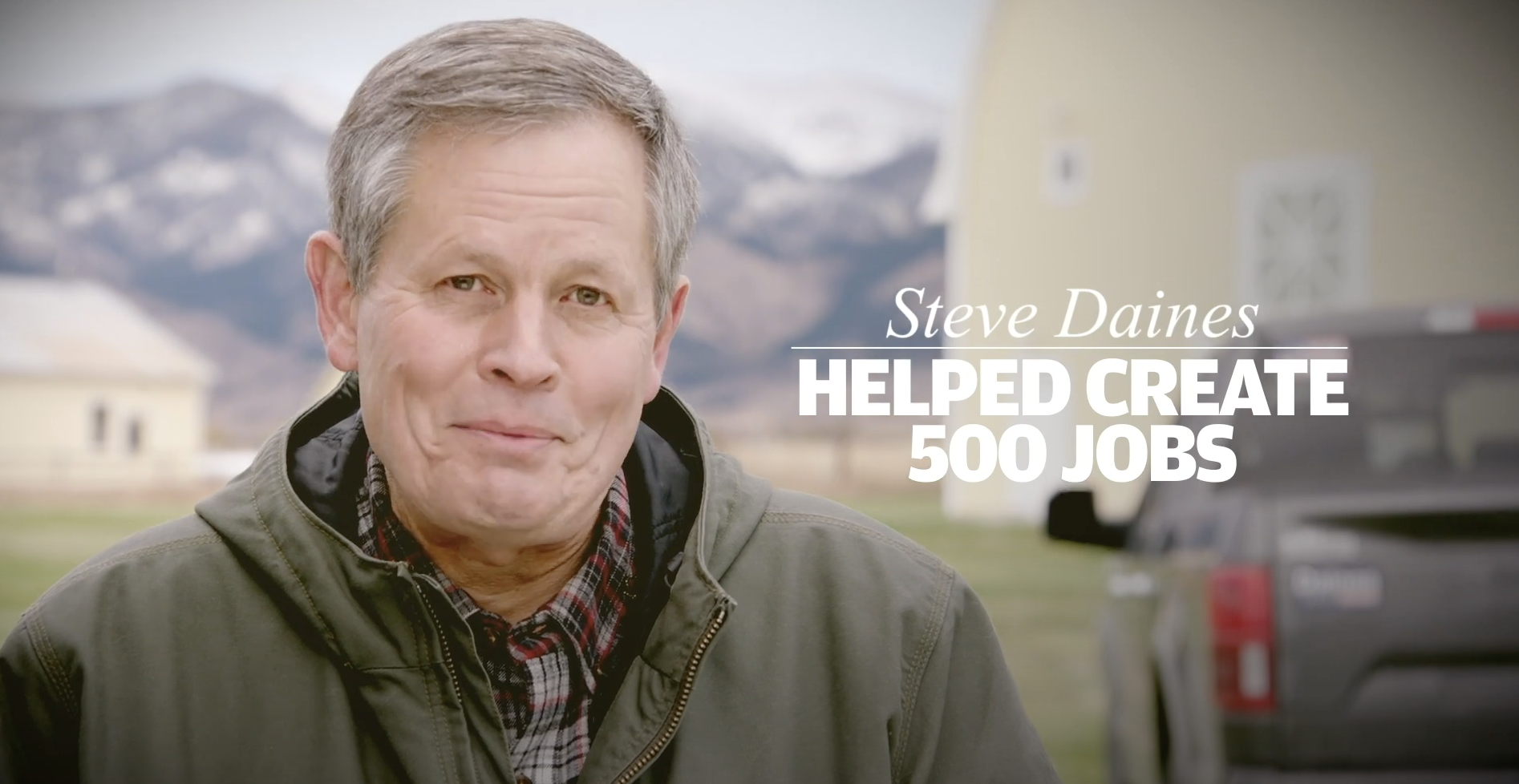 As a two-term governor, Steve Bullock’s moderate image and crossover appeal presented a serious threat to Senator Daines’ reelection prospects. We seized on the liberal positions that Bullock had taken during his failed presidential campaign to convince Montana voters that he had changed and was now too liberal for Montana.

We also highlighted the fact that Bullock’s campaign was being bankrolled by radicals who wanted to defund the police to further connect him to the far-left elements in the Democratic Party. These ads succeeded in driving up Bullock’s liberal rating to a level that collapsed his campaign. 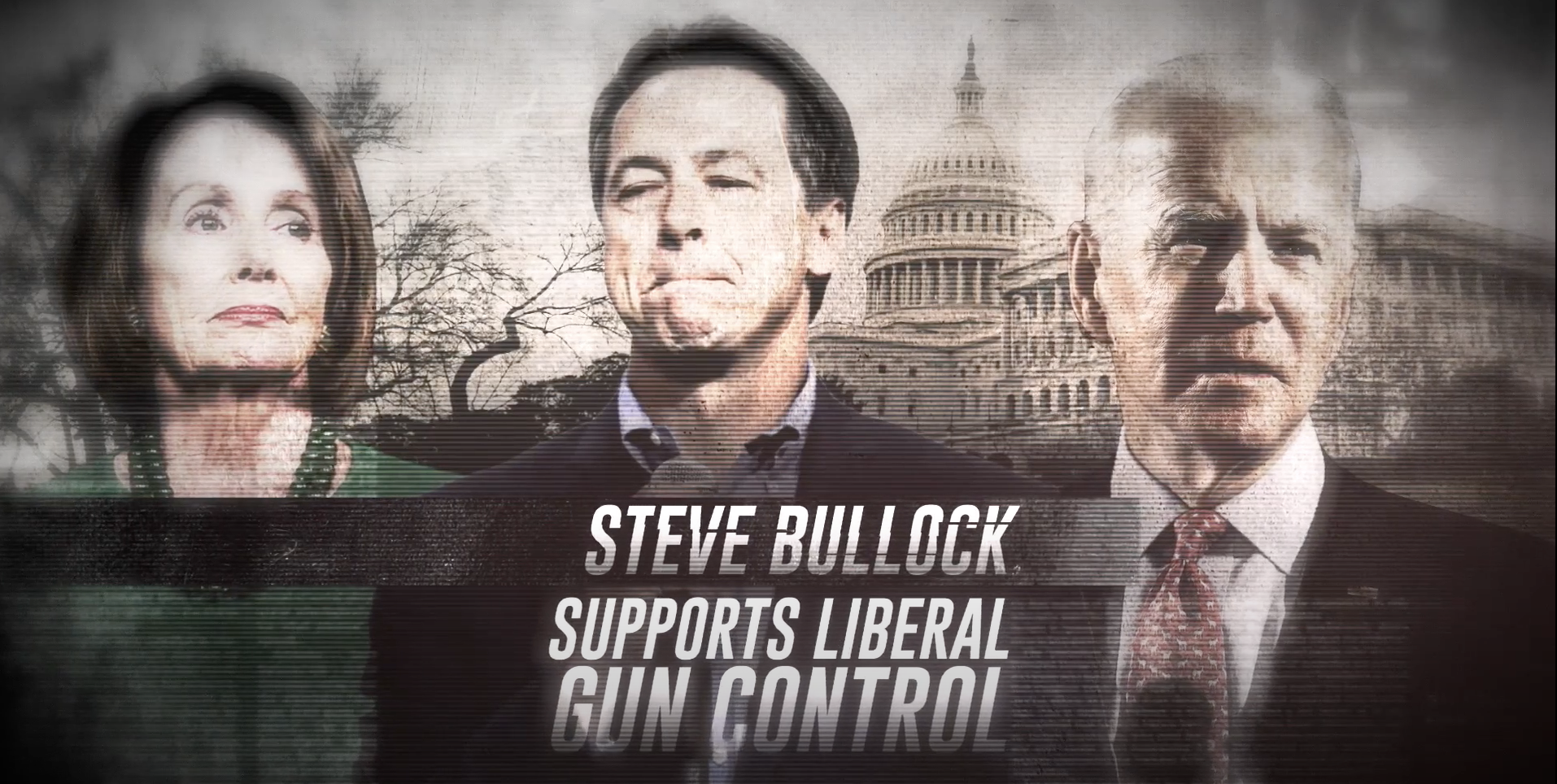 Steve Bullock made two major ethical lapses that provided opportunities to assail his character and erode his trust with Montana voters. While serving as governor, the business of Steve Bullock’s brother had received $14 million in state contracts. Worse, Bullock’s brother’s business then paid nearly $1 million in rent back to a business owned by Governor Bullock. Bullock made another fatal mistake when he placed several of his campaign donors on his coronavirus task force, raising serious questions about his management of the state’s COVID response. This issue became more salient in the stretch run of the campaign as infections and hospitalizations spiked in Montana. 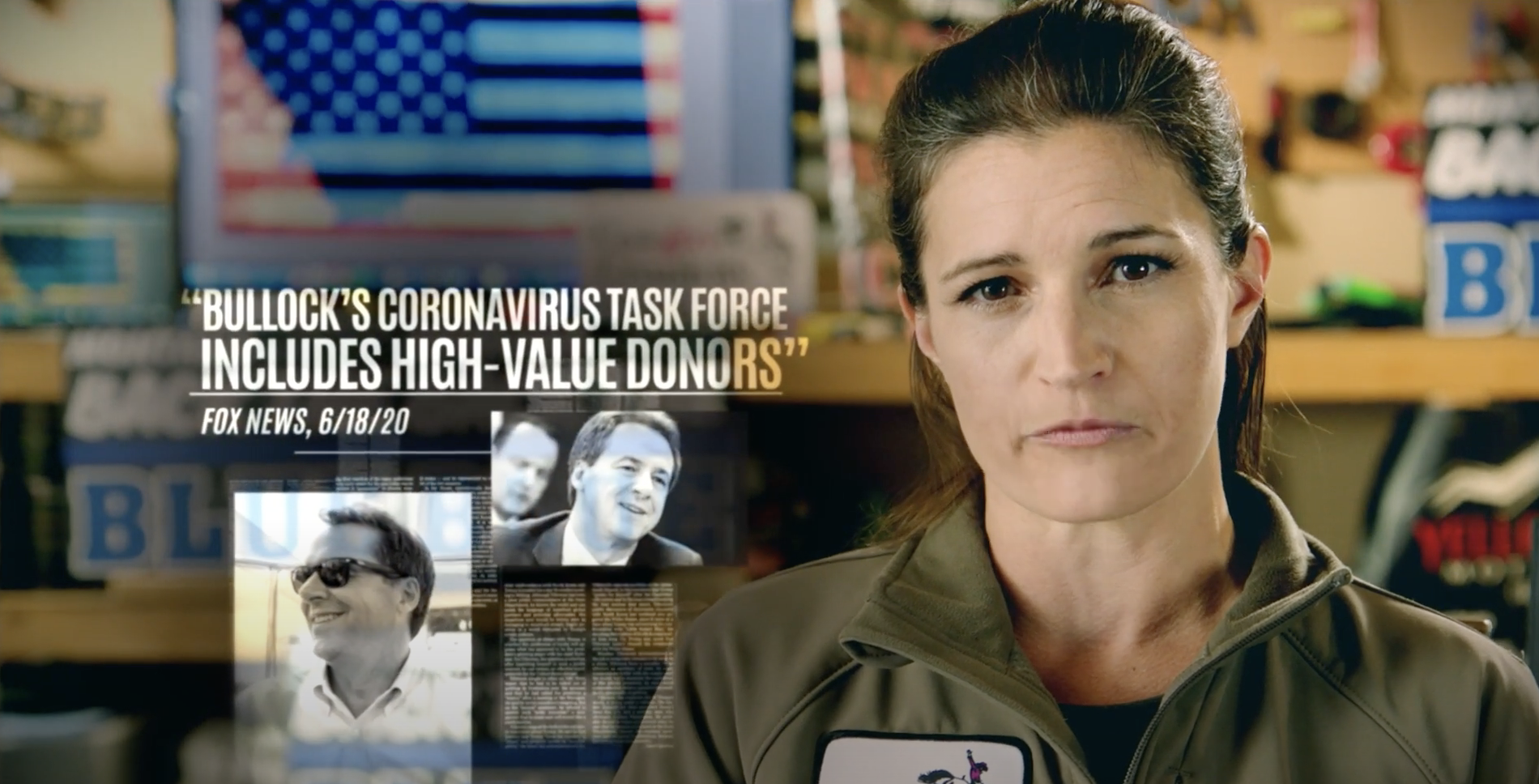 On election night, Senator Daines was reelected by a margin of 55 percent to 45 percent. The size of the vote margin exceeded our wildest expectations at the outset of the campaign and is a testament to the effectiveness of our media campaign strategy, the talents of Senator Daines as a candidate, fundraiser and debater and the commitment and discipline of his entire campaign team through a challenging election environment made even tougher by the pandemic. FP1 is very proud to have been a part of this trend-setting campaign.