FP1 is proud to have served as the general consultant and media, digital and direct mail firm to Zach Nunn’s winning campaign in Iowa’s Third Congressional District. Our strategic plan and voter contact programs helped Nunn overcome a significant spending disadvantage and win election in one of America’s quintessential swing districts.

Democratic Congresswoman Cindy Axne amassed a war chest of more than $6 million. The Des Moines media market is relatively inexpensive for candidates, and Axne had the resources to start defining herself early while attacking Zach Nunn on television over the summer. The fallout from the Supreme Court’s decision to overturn Roe v. Wade energized the Democratic base in this purple district, strengthened Axne’s fundraising and further complicated Nunn’s path to victory.

We developed an integrated voter contact strategy that kept Zach Nunn’s image upright and allowed for the Congressional Leadership Fund and NRCC to litigate Cindy Axne’s liberal voting record in Congress of rubber-stamping the Biden-Pelosi agenda 100 percent of the time and for breaking the law by failing to disclose her stock trades in companies she oversaw in Congress. Our message strategy leaned heavily into Nunn’s military service and his role in leading a privately funded evacuation effort of Americans and American allies abandoned in Afghanistan after Biden’s disastrous surrender in the summer of 2021. We ran ads that featured Nunn’s large family and positioned him as a concerned dad who would go to Washington to rein in wasteful spending and get inflation under control. We ran other ads that touted Nunn’s blue-collar roots and his commitment to finding bipartisan solutions and making our economy work for working people again. At a key inflection point in the race, we ran an ad with Nunn to camera pushing back on Axne’s abortion attacks. This spot clarified that Nunn supported exceptions and was an advocate for expanding contraceptives and adoption services, while defining Cindy Axne as the extremist who supported abortion up until birth and who had voted against providing medical care to babies who survive an abortion. While many Republican candidates in competitive districts made the cardinal mistake of not responding to the Democrats’ abortion ads, our spot was instrumental in convincing Independent voters and soft Republican women that they could trust Zach Nunn to serve them in Congress. 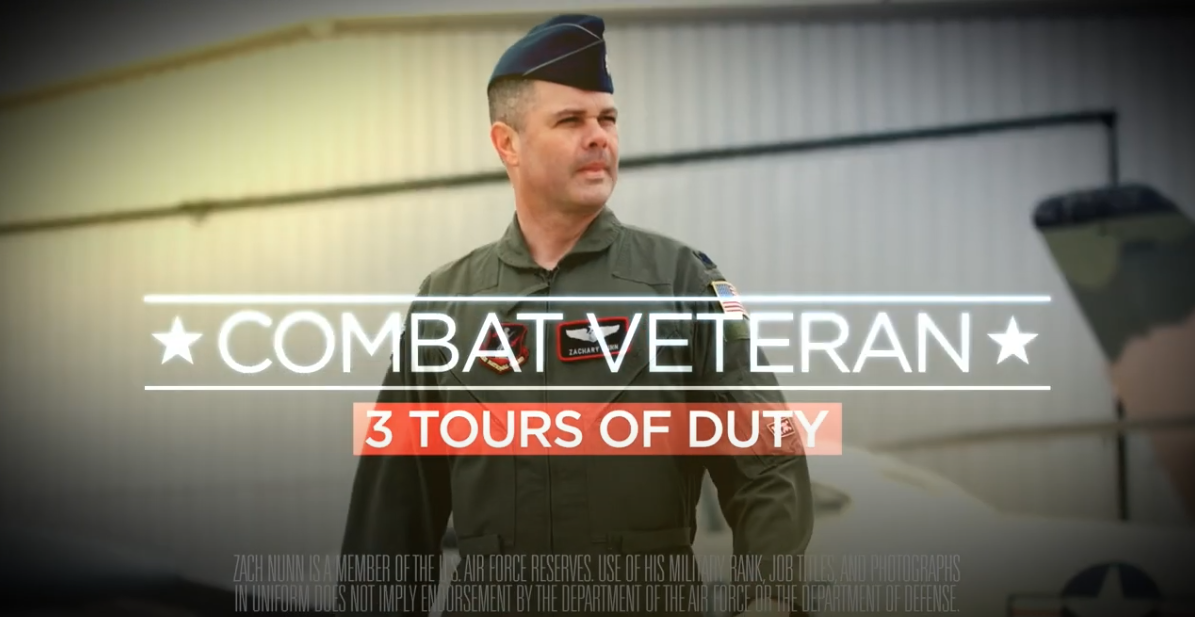 True to its form, IA-03 was one of the most competitive districts in the country. Zach Nunn ended up defeating Cindy Axne by a razor-thin margin of 2,155 votes. Nunn served our country in the Air Force with honor and distinction. He was an effective State Senator in Iowa who fought for lower taxes, better schools and safer communities. We’re confident Zach Nunn will be a rising star in Congress, and we are proud to be on his team.