FP1 has won several high-profile ballot initiatives and earned 14 Pollie Awards and 4 Reed Awards for our work on these campaigns.

FP1 Strategies has a proven track record of winning high-profile ballot initiative and public affairs campaigns. In 2017, we spearheaded a $40 million television, digital and radio advertising campaign for Ohioans Against the Deceptive Rx Ballot Issue.  This coalition of more than 80 organizations in the Buckeye State was organized by the Pharmaceutical Research and Manufacturers of America to defeat a drug pricing initiative.  Our campaign succeeded in defeating the well-funded Issue Two by a margin of 79 percent to 21 percent, the largest defeat for a ballot initiative in Ohio’s history.

FP1’s advertising in Ohio received six Pollie Awards and a Campaign Excellence Award from the American Association of Political Consultants.  We also received a Reed Award for Ballot Initiative Ad of the Year.

In 2016, we ran another multimillion dollar advertising campaign for a coalition of Atlantic City and New York gaming interests to defeat the expansion of casino gambling in Northern New Jersey. Our campaign succeeded in defeating Question One by a margin of 78 percent to 22 percent, which was the largest defeat for a ballot measure in New Jersey’s history.  Our work in the Garden State received five Pollie Awards and three Reed Awards, including Ballot Initiative Ad of the Year.

Read our Ohio and New Jersey case studies and view some of our ballot initiative advertising below. 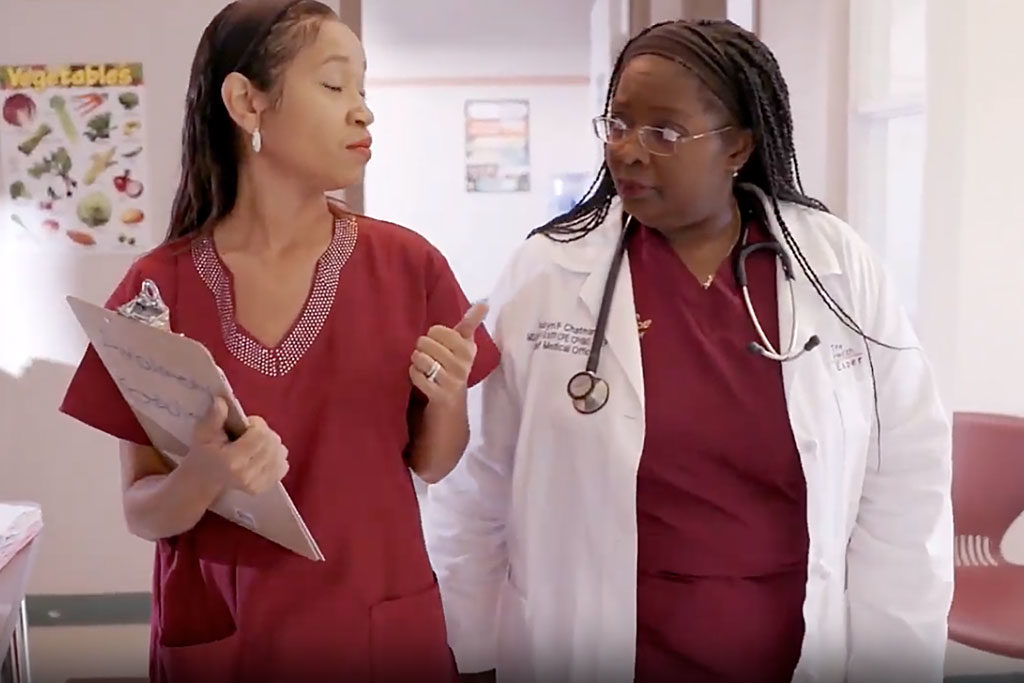 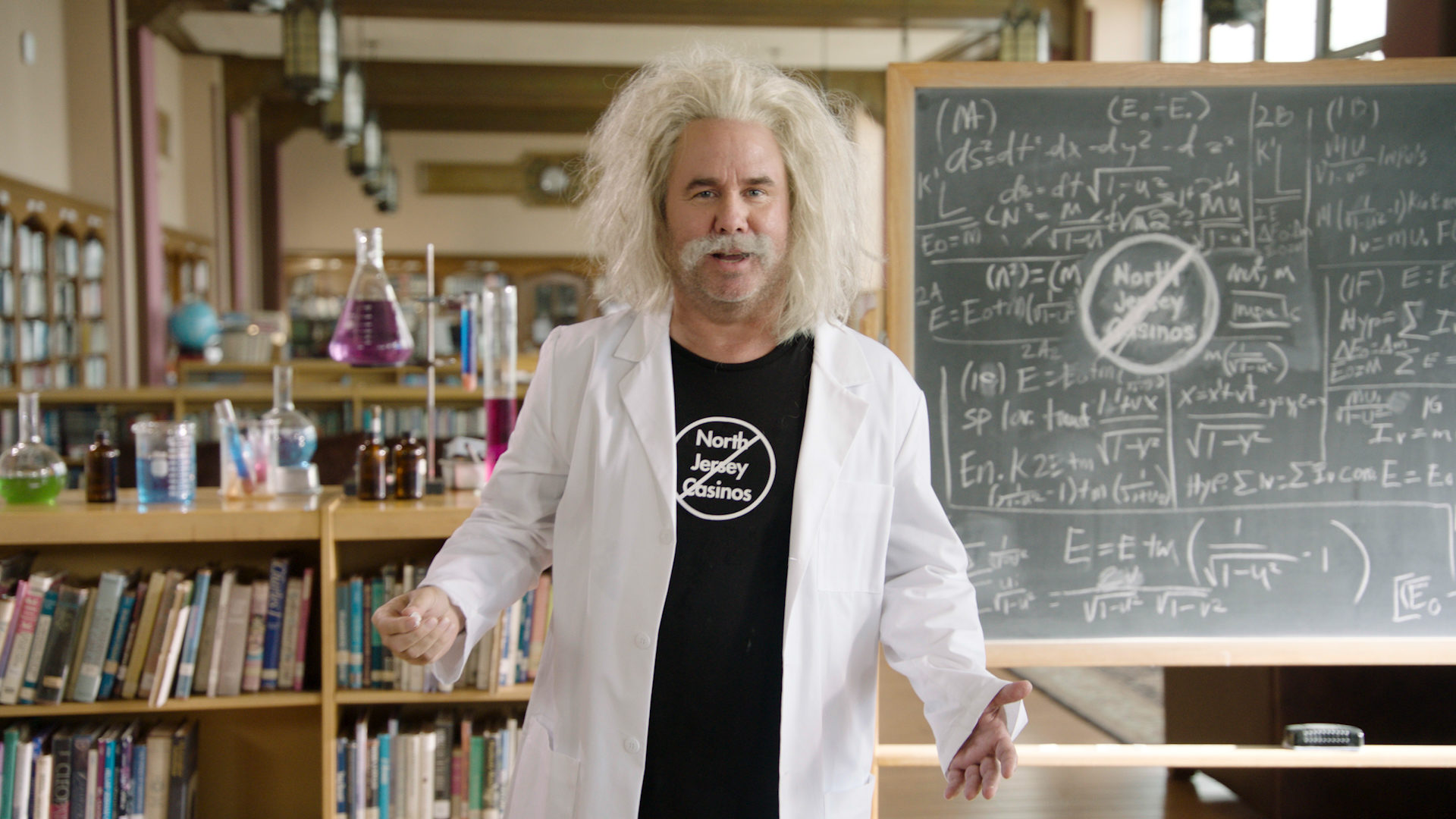 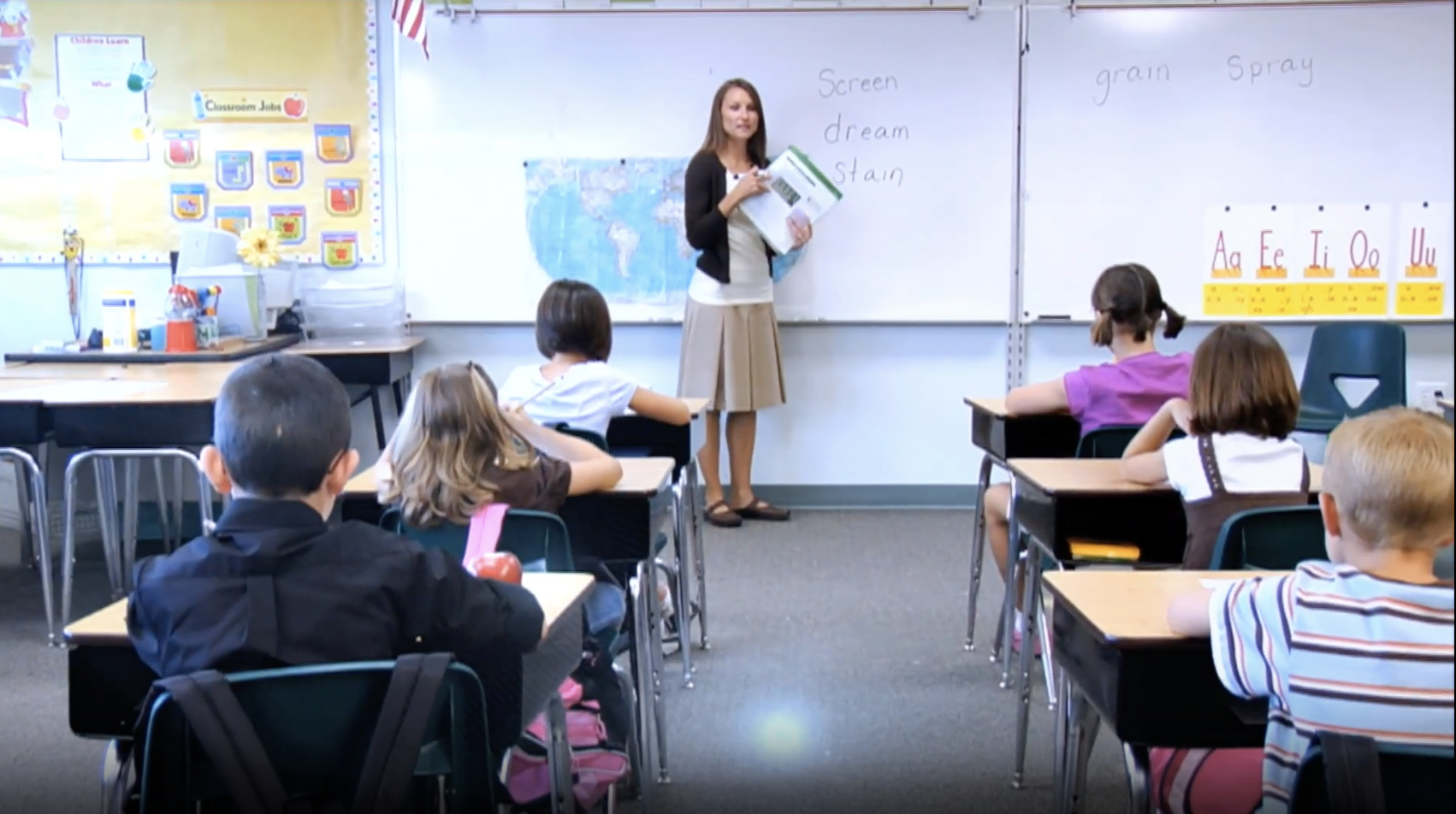 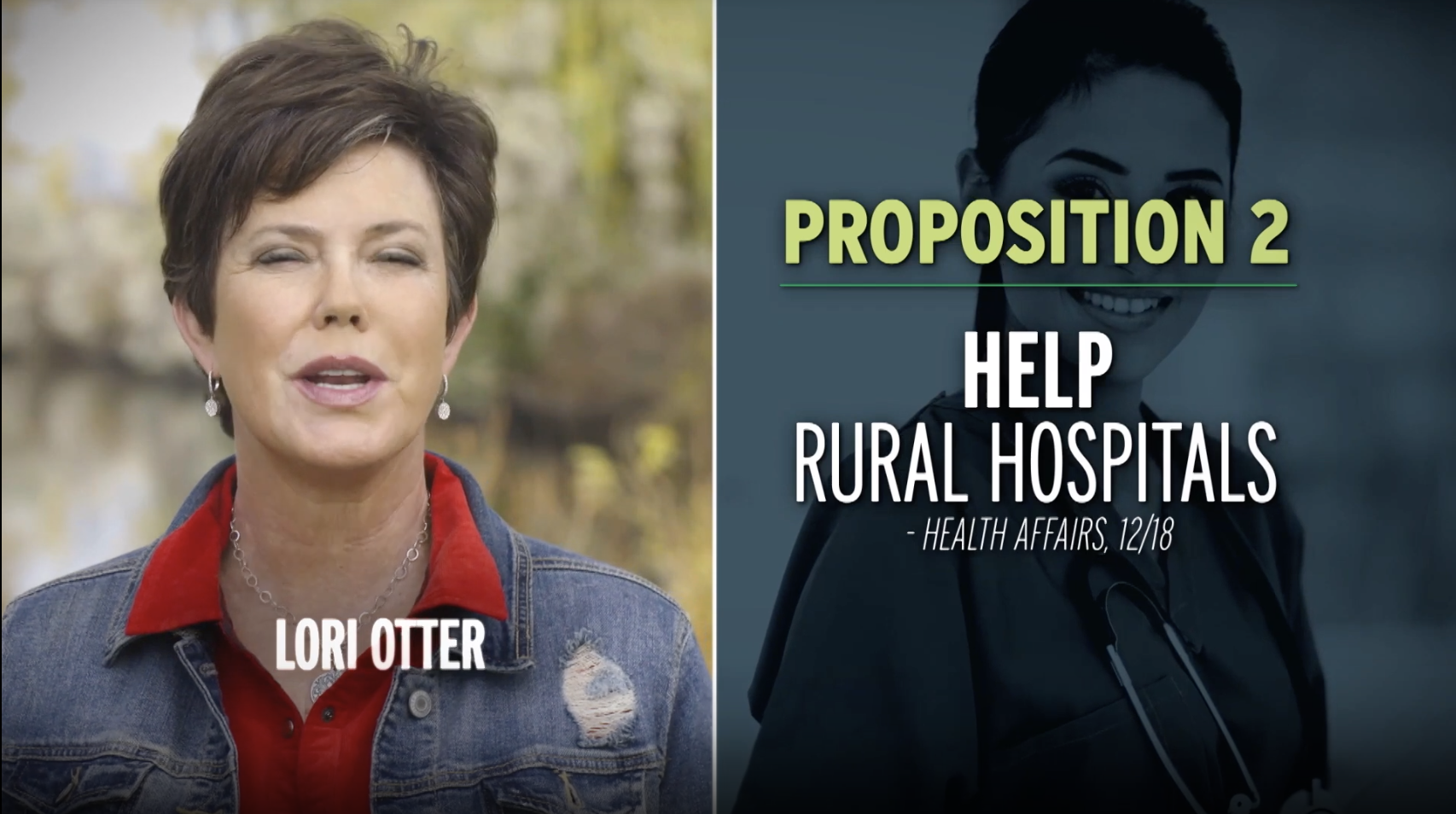