From the ground up, FP1 builds data-driven field programs for campaigns and super PACs.

Oftentimes, the most effective voter contacts are the ones made at the doors and on the phones.  While this service is frequently outsourced to party committees, we believe it is critically important for modern campaigns and super PACs to take ownership of their own field programs.  That’s why FP1 Strategies offers a full-range of field services.  We can help your campaign or super PAC build a data-driven field program from the ground up, train campaign workers, and arm them with the best technology and tools to ensure their success.

FP1 is home to the political strategists who built from scratch the nationally recognized field programs for the Congressional Leadership Fund (CLF) and the Portman for Senate campaign. Our model, which emphasizes local volunteer recruitment, works for both campaigns and super PACs.  CLF’s unprecedented 40-office national field program made 35 million voter contacts solely through its college and high school-aged volunteers.  The Portman campaign opened one dozen offices across the State of Ohio, contacted six million voters, and helped lead Portman to a 21-point victory against a top Democratic recruit and former governor.

Working closely with your campaign team, FP1 will develop a field and coalitions plan complete with a timeline of weekly and monthly goals, offer day-to-day strategic guidance, and provide its handbook and training manual on how to build a successful field program.  FP1’s Field Operations Team will travel to your campaign headquarters for an initial three- week launch period followed by monthly trainings and follow-up visits, ensuring that your campaign is hitting its voter contact goals and putting you in a position to win.

Additionally, it is important that modern campaigns develop key coalitions to assist in earned media, rapid response and field operations.  FP1 offers the know-how and roadmap to launching coalitions that will make a difference, from engaging non-traditional allies to building impressive, useful partnerships that bolster candidates’ images and increase their ballot share. 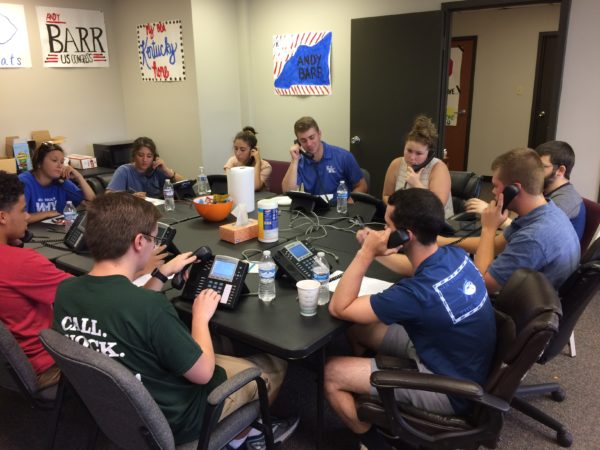 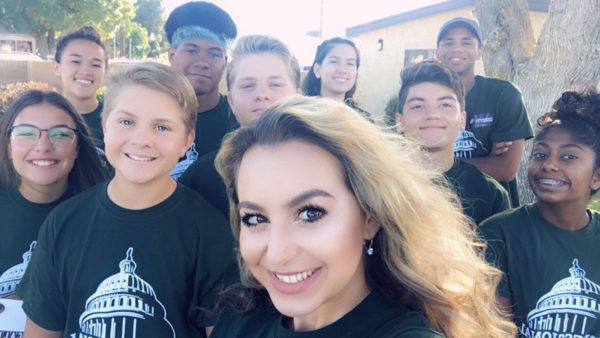