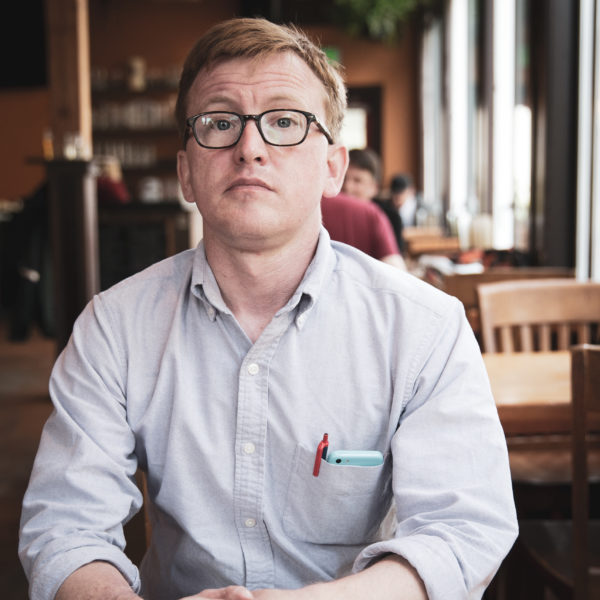 Brock Lowrance is a managing director at FP1 Strategies. Lowrance is an experienced earned media strategist, ad writer and producer and general consultant. He has managed political campaigns around the country and worked at the senior levels of national and state party committees. A proud Montanan, Lowrance is a western states expert. At FP1, Lowrance is an integral part of the advertising and production team with expertise in shoot planning, directing and script writing. He also provides general consulting services to the firm’s statewide and congressional candidates.