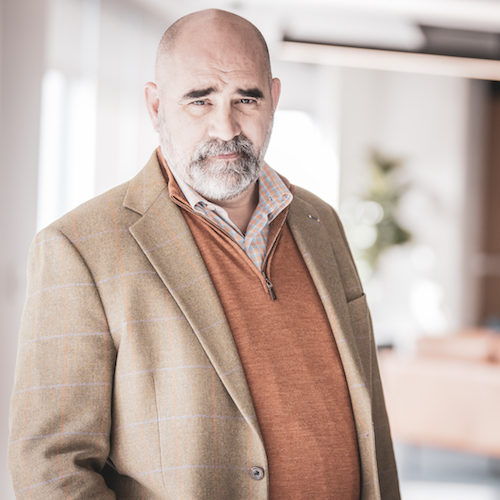 Chris LaCivita is a partner at FP1 Strategies. A former Marine who was wounded in combat, LaCivita is a fierce competitor with a proven track record of winning difficult campaigns at every level of the ballot. LaCivita is a veteran of numerous presidential, statewide and congressional campaigns. He has also held senior positions inside national and state-level party committees. With expertise in strategy and message development, voter contact programs and independent expenditures, LaCivita provides general consulting services to FP1’s political clients.