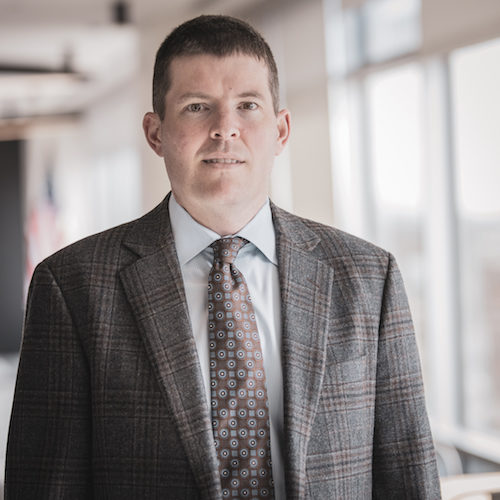 Corry Bliss is a partner at FP1 Strategies. With more than a decade of political experience, Bliss has emerged as one of the most sought-after operatives in the Republican Party. The New York Times called Bliss “one of the party’s most closely watched strategists.” Time Magazine called him “National Republicans’ favorite fixer.” In the 2018 cycle, Bliss built an unprecedented 40-office national field program for a super PAC that made 35 million voter contacts. An expert in campaign management, field operations, advertising and independent expenditures, Bliss provides general consulting services to FP1’s clients.