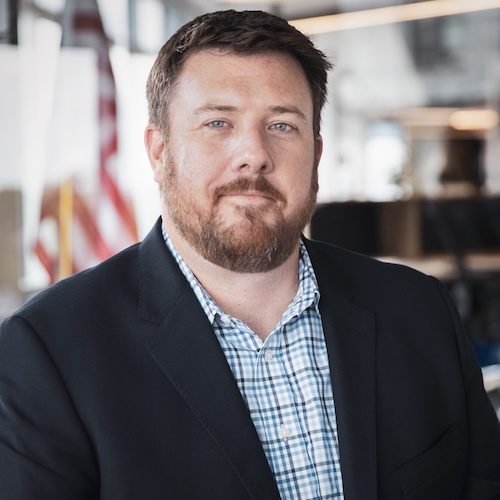 Downs is best known for his dramatic storytelling ability and the high-impact testimonial ads he has produced for marquee statewide races, such as Senator Rob Portman’s trend-setting re-election campaign and Dan Sullivan’s defeat of an incumbent Senator in in Alaska. He has also created advertising campaigns for Fortune 500 companies and key ballot initiatives across the country.

Downs and the FP1 advertising team have won 73 Pollie Awards from the American Association of Political Consultants and 34 Reed Awards from Campaigns & Elections.

Downs graduated from the University of Wisconsin and got his start in politics working for Bush-Cheney 2000 in Austin, TX.