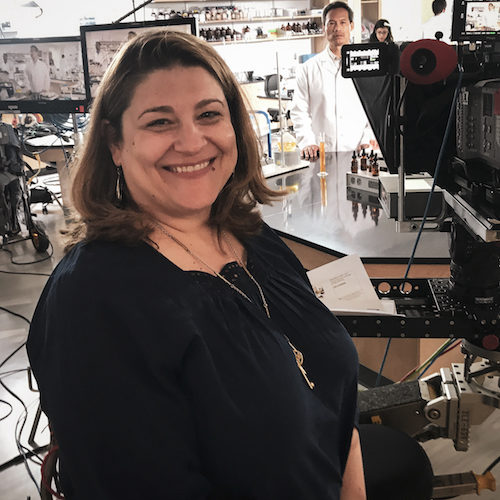 Michelle Neuman is a managing director at FP1 Strategies. A driving force behind the firm’s shoot-planning process and financial affairs, Neuman plays a vital role in FP1’s continued success and growth. She also helps manage a 15-person production staff and provides leadership across departments.

Neuman has contributed FP1’s growth since the firm’s inception in 2011. She has the distinction of being the first employee hired by the founding partners. Neuman came to FP1 with extensive experience in financial and operations management from premier public affairs firms, including Edelman, Powell Tate, Weber Shandwick and Lunde & Burger.