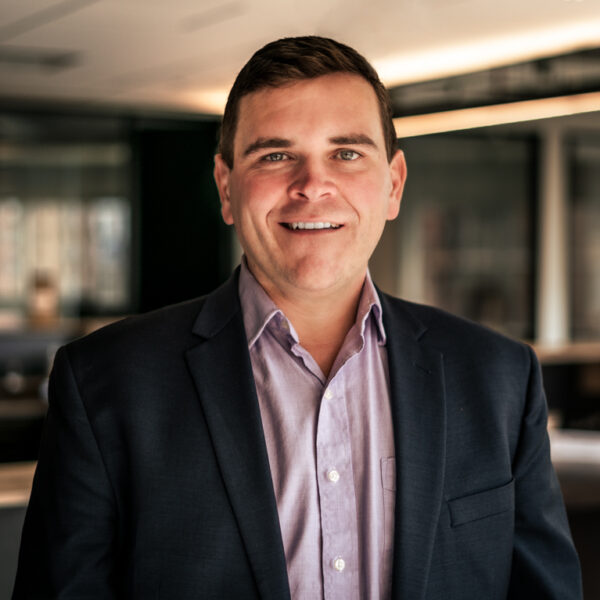 Peter Graves is a managing director at FP1 Strategies, where he provides general consulting and media services to our firm’s clients. Graves ran political operations in 17 Western and Plains states during the 2014 and 2016 election cycles with the Republican National Committee and has been directly involved as a media and general consultant in 23 states. Graves has nearly two decades of experience running political and Republican Party operations, having run races at nearly every conceivable level.