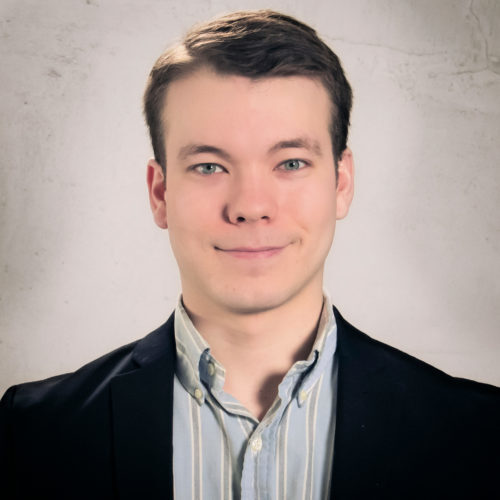 Phalen is a director on the FP1 digital team, managing content, creative, advertising and online strategy for a variety of clients.

Prior to joining FP1, Phalen worked on campaigns at the local, state and federal levels, interfaced with media as a spokesman, and has a background in government affairs and lobbying. An Ohio University graduate, he is originally from the Cincinnati area and spent time in the Mountain State of West Virginia.