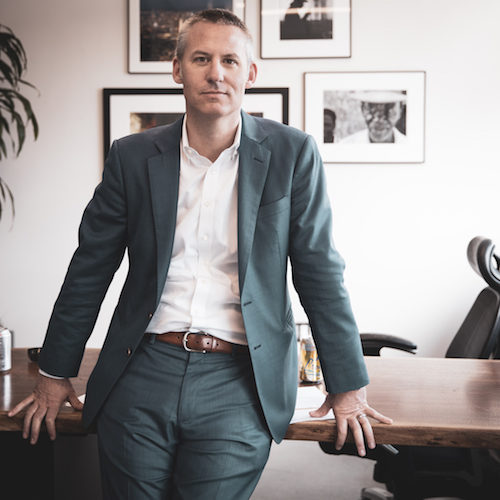 Rob Jesmer is a managing partner at FP1 Strategies. Jesmer has extensive experience in working in the upper echelons of Republican party committees and on Capitol Hill as a chief of staff in the House and Senate. Jesmer has expertise in strategy development, campaign management, field operations and independent expenditures. In recent cycles, Jesmer has served as an IE Captain for the National Republican Congressional Committee and the Congressional Leadership Fund.