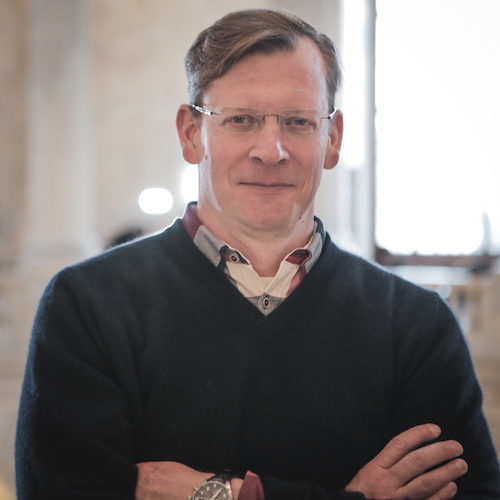 Terry Nelson is a founding and managing partner at FP1 Strategies. Nelson helps lead FP1’s various practice areas, ensuring that our internal team and the candidates we work for stay focused on the big picture things they need to do to win on Election Day. Nelson has led successful media campaigns for Governors, Members of Congress and ballot measures. With more than two decades of experience in high-stakes races, Nelson has earned the reputation of being one of the most influential and respected voices in the Republican Party. He has expertise in media strategy, campaign management, field operations and advertising.