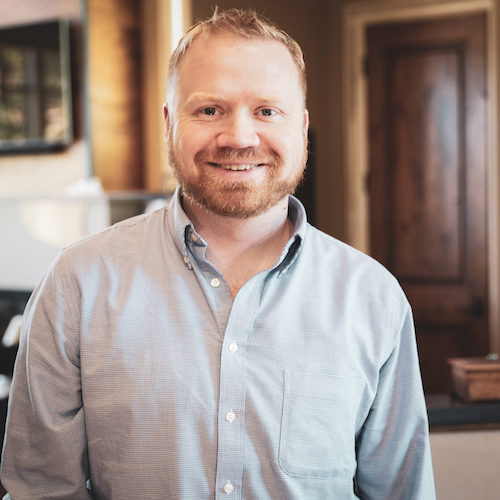 Tim Edson is a managing director at FP1 Strategies. Edson has extensive experience in developing advertising for national party committees and statewide and congressional candidates. In 2018, he developed advertising for super PACs that helped elect U.S. Senator Josh Hawley and Congressman Bryan Steil. Edson has served in senior level positions on Capitol Hill, and he is an expert on the dynamics of Republican primaries. At FP1, Edson writes and produces advertising and provides general consulting services to the firm’s candidates.