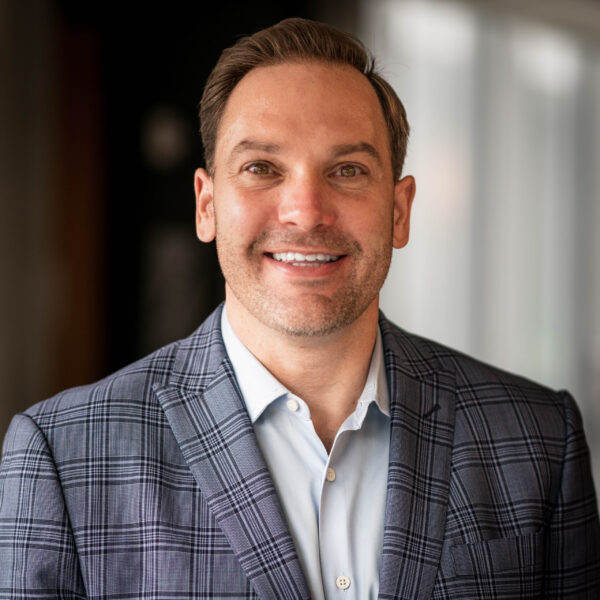 In addition to his corporate practice, Tripp maintained a number of political clients at the state and federal level. In 2019, Tripp launched Tommy Tuberville’s successful run for the United States Senate serving as his general consultant. Prior to that, Tripp racked up three political wins in the 2018 cycle with State Representative Will Ainsworth being elected Lt. Governor of Alabama, Chambers County Commissioner Debbie Wood elected to the Alabama Legislature in the closest race in the state (winning by just seven votes), and Ron Anders being elected Mayor of Auburn, Alabama.

A native of Mobile, Alabama, Tripp earned his bachelor of arts in theology from the University of Mobile. He currently resides in Auburn, Alabama, with his four daughters, Anna, Maggie, Lucy and Kate.