This past winter has been a busy time at FP1. We recently moved offices. Our sister company, PLUS Communications, has been launched to provide public affairs services, while the new FP1 is now focused on political campaigns and ballot initiatives.

We have also added some of the best operatives in Republican politics to our team and expanded our service offerings. We’re also proud to have won a combined 27 Pollie and Reeds this awards season, making us the most awarded firm in politics in 2019. As FP1 continues to grow, our mission remains the same. Helping our clients achieve Fifty Plus One on Election Day. 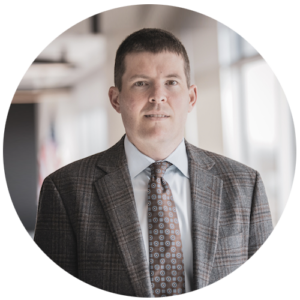 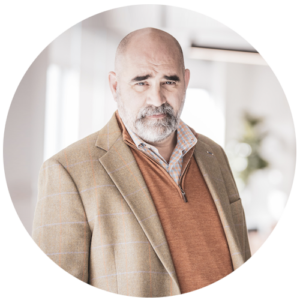 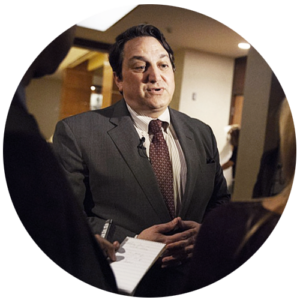 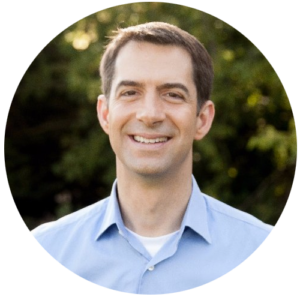 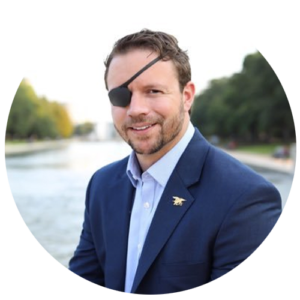